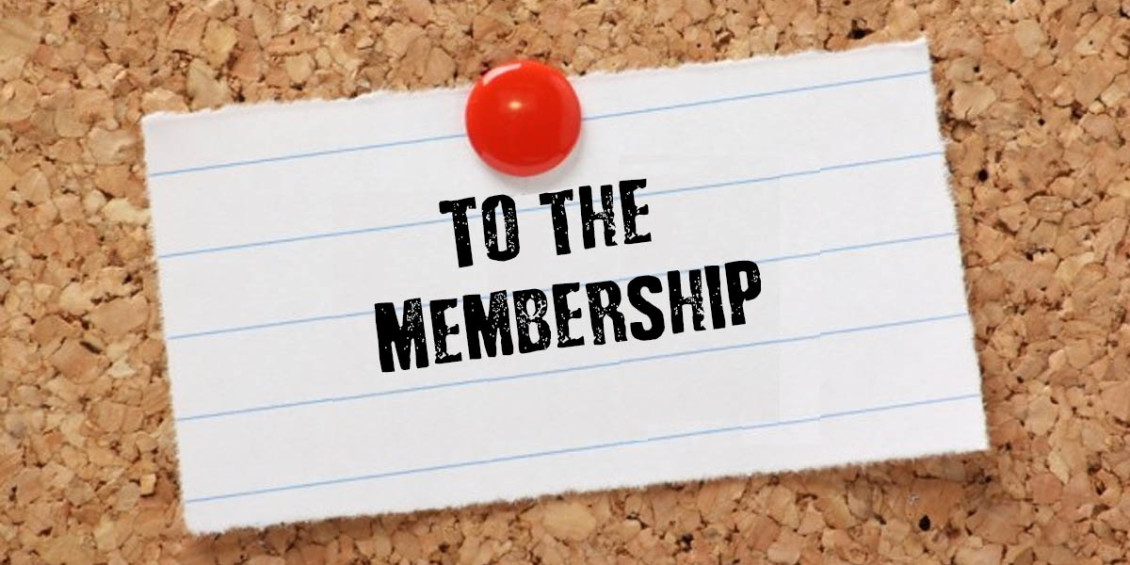 We are now within days of setting a new direction for the APFA and starting a new relationship between union leadership and its members. This empowerment of our members will also set a new understanding between management and union. I’m hopeful this week will mark the beginning of a new Bottom Up and Membership driven APFA.

With that said, I have chosen the route of a clean and respectful campaign. One free of smearing or belittling other candidates. One that doesn’t misrepresent others through false statements or snide email blasts that shows a lack of character and integrity. I believe ones campaign style is also their leadership style and is indicative of the respect they also hold for the membership. It’s also an indication of the leadership they support and will surround themselves with.

My leadership will be one of respect and honor for you, the dues paying members that entrust their future and career to the leadership you elect and the representatives we appoint. Because my campaign is also a grassroots movement to take back our union, I have chosen not to follow up other candidates expensive and invasive email blasts nor would I ever invade a member’s privacy as an opportunity to smear or discredit an opponent. You, the members, deserve more respect than that. This is also the sentiments and the stance of candidates Marcy Dunaway for Secretary and Eugenio Vargas for Treasurer.

Thank you everyone that has taken the time to vote and be a part of the process of leading this union.